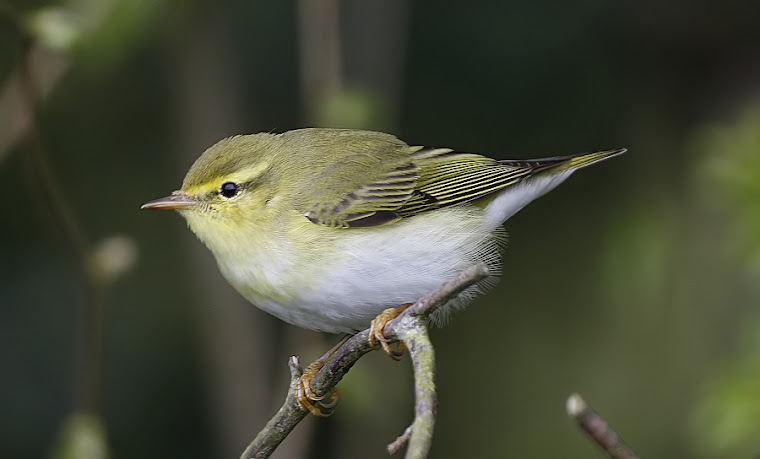 Headed down to Norfolk today hoping for some pics of the Red-footed Falcon at Horsey which had been performing down to 20 odd feet but just typical for me the bird had departed overnight so decided to concentrate on Dragonflies at nearby Strumpshaw Fen RSPB & it turned out to be well worth it with at least 3 Norfolk Hawker (new for me) 2 Hairy Dragonfly,2 Black-tailed Skimmer & 4 Four-spotted Chaser along with Azure,Blue-tailed & Emerald Damselfly! A few photos from the day below.... 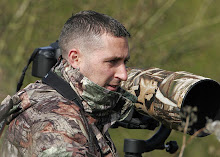 Click on any photo for a larger higher quality image